How These Organizations Implement 75% of Improvement Ideas 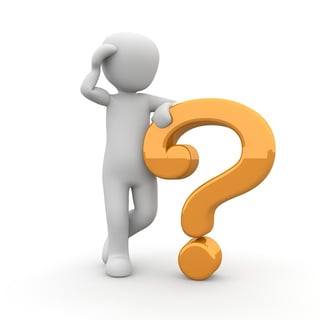 Some organizations have all the luck. Their employees are smarter, more creative, and more dedicated to their work. I don’t know how they managed to pull that off, but getting those clever people improving the organization sure works wonders for their cultures of continuous improvement. That’s why they’re able to implement over 75% of their employee’s improvement ideas. You could never do that. Your employees submit terrible ideas.

What did you think of that last paragraph?

I don’t think I’ve ever written anything so ridiculous.

Of course that isn’t how it works.

Your employees are just as clever and talented as the ones that work at companies that implement three quarters of their employees’ ideas for improvement.

So what gives? Why is your implementation rate hovering between “hardly any” and “not enough?”

KaiNexus customers implement up to 90% of the improvement ideas their staff submit (averaging 75%). You could assume that it’s something in the water, but you’d be wrong; they’re distributed all over the country. While I’m sure they’re great at hiring creative employees, I doubt they’re any better at that than you are. And it happens too often to be chalked up as luck.

So what is it that makes them special?

KaiNexus customers have a defined process for spreading improvement that engages both leadership and employees in continuous improvement, and develops a sustainable cultural shift that impacts safety, customer and staff satisfaction, quality, and the bottom line.

Here are 5 key elements of their continuous improvement process: