When Should You Totally Scrap Your Employees' Improvement Ideas? 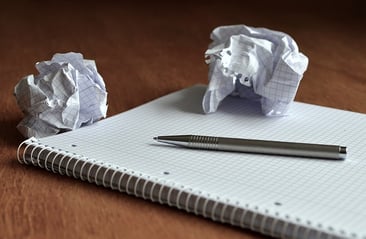 If you’re leading the continuous improvement efforts for your organization (or any part of it), at some point you’ve probably found yourself busier than a one legged cat in a sandbox as you try to sift through them. At that point, it’s only natural to want to weed through those ideas and toss out the ones that aren’t going to result in an improvement for the organization. That way, you can focus your efforts on the good ideas that you actually want to see implemented - and your organization will improve more. Right?

Even though you might have the power to throw away (or delete, or ignore) the opportunities for improvement that your staff find, you should never do it. Well, I won’t say never; it’s possible that your staff could submit an idea that contains privileged information, or is otherwise inappropriate. In that case, you have the green light to get rid of it as quickly as you can.

That’s the only reason you should ever completely disregard an idea for improvement.

You should NEVER disregard an idea if your reason is that: 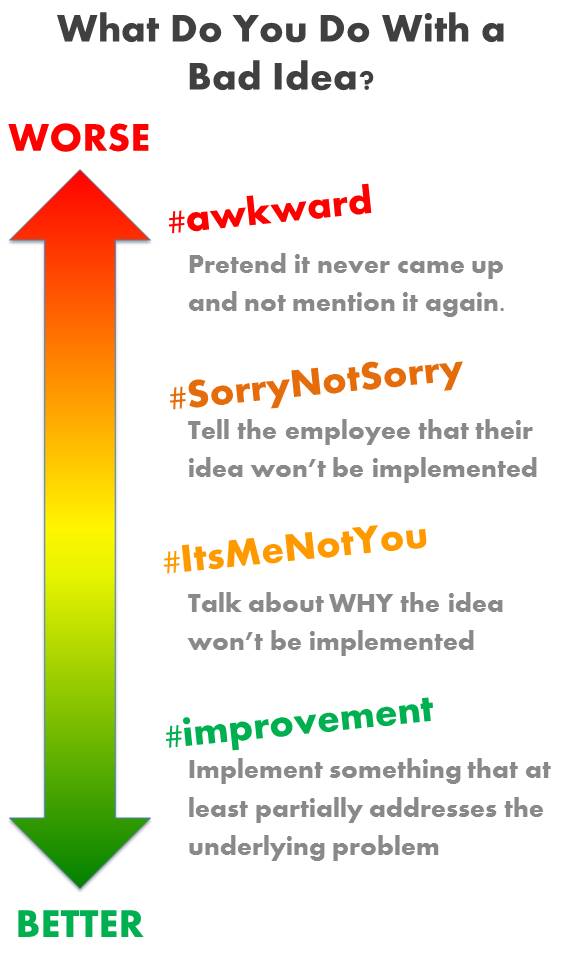 Benefits of addressing every improvement idea - even ones that won’t be implemented:

“But, Becca, I don’t have time to implement all of their ideas!”

Ahhhh, you see, that’s the beauty of engaging your employees in continuous improvement. The thing is, you don’t have to implement all of their ideas - you just have to empower them to implement the ideas themselves! Your job as a leader of continuous improvement is to supervise their improvement work and provide coaching as needed so that they get continuously better at it. There are lots of things you can do to empower them to make positive changes on their own - things like ensuring that they have adequate time to improve their work (not just to do it), providing them with a way to collaborate with others, recognizing people for the efforts.

Download this free eBook about leadership behaviors that support a culture of continuous improvement to see what else you can do to take a load off your shoulders and empower your team to help! 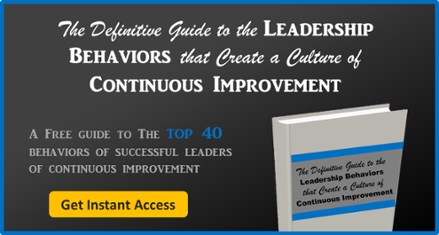