What is Kaizen? KaiNexus Customers Speak 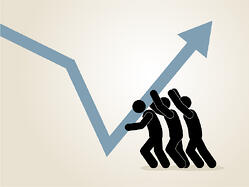 I'm not sure how closely you follow the auto industry, other than maybe knowing that Lean has its origins in the Toyota Production System. The Lean management system and approach isn't Toyota's approach because they're nice, or because they only care about quality. It's really about long-term profits (as opposed to short-term profits that can be achieved in short-sighted ways, like mass layoffs).

As The Detroit News wrote, Toyota's profits per vehicle exceed that of GM, Ford, and Chrysler combined. Ouch! Arguably, a big part of Toyota's sustained success is their embrace of "Kaizen" as a core part of their culture and management system.

The word kaizen comes from the Japanese words for “Good” and “Change.” When used in the workplace, kaizen refers to activities that continually improve all functions and involve every employee from the executive team to front line workers. The idea of kaizen as a fundamental business philosophy was first embraced by several Japanese manufacturing businesses after the Second World War. It has since been adopted by businesses of all types across the world.

Kaizen is a philosophy, a way of life, really, more so than a prescription for improvement. It forms the foundation of many improvement disciplines including Lean, Six Sigma and the Toyota Production System. Practitioners of kaizen share several core beliefs:

To get a better sense of what kaizen means in actual practice, we looked to some of our clients who have shared their experiences with continuous improvement. Here are a few of their insights: 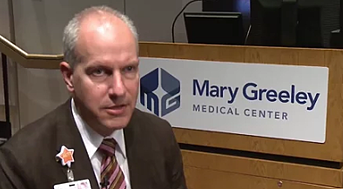 Brian Deiter, CEO of Mary Greely Medical Center told us, “We’re a 220 bed community hospital … We just want to make it simple – let’s get the people closest to the work involved in improving the work. We do that over and over again, we do it daily. One of the things we’ve said is we want to get better at getting better.” (Watch Brian's interview here) 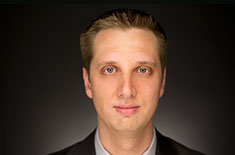 Jonathan M. Bykowski, AIA, Principal and Practice Area Leader, Continuous Improvement for Array Architects described it this way, “It's a goal that everyone feels empowered and prepared to question their work processes and implement change. We want to be a culture of structured experimentation every day.” 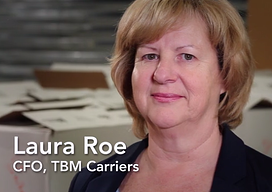 One client, Laura Roe, CFO of TBM Carriers, a long haul trucking company, described a specific result, “We made a project to reduce our fuel costs, which is probably one of our largest expenses in the company. What was important was not only the negotiations, but also getting our drivers to go to the right fuel stations. We've seen so far about $100,000 per month in savings - about a $1.2 million savings per year - from that project.” (Watch Laura's interview here)

Perhaps each of these leaders would answer the question, “What is kaizen,” a bit differently, but each has embraced the core idea that positive change is both necessary and possible. Our hats are off to all of them.