Did You Know Cinderella Was A Lean Practitioner?

When sitting around the Christmas tree with my extended family over the holidays, conversation inevitably turns to my job. My relatives know that I work for a software company with a name they’re not sure how to pronounce, but most of them have no idea what it is that we do at KaiNexus. So, I spent a lot of time over the past couple of weeks talking about our mission to help organizations in every industry create and sustain cultures of continuous improvement, and the impressive results our customers are achieving.

I know it’s not just me, because yesterday our co-founder and Chief Product Officer Greg Jacobson emailed me pages from a Disney Princess Adventure book he’s been reading with his three year old daughter. The subject of the email was “Cinderella and Lean.”

In the story, Cinderella has just married Prince Charming and moved into the royal palace. She’s worried that the servants aren’t happy (obviously - if you recall, Cinderella herself was a mistreated servant before she married Prince Charming). When she asked the servants about their jobs, satisfaction, and ideas for improvement, they said only polite, positive things.

Like a manager whose employees feel intimidated and powerless to enact change.

To find out if they were really happy, Cinderella disguised herself as a servant and went out to help them with their work and see things from their perspective.

Like a gemba walk - leaving the office to go out into the ranks.

In working alongside the servants, Cinderella learned that the staff had lots of ideas for ways to make their jobs easier, increase their satisfaction, eliminate waste, and help the royal family better. She asked for their ideas and respected their authority as front line workers.

Then, Cinderella reported back to the royal family (her management team), who empowered the servants to make the improvements they’d suggested while she was on her gemba walk.

Like a leader of a true culture of continuous improvement.

See? The parallels here are striking, and I don’t think you have to be a continuous improvement nerd to see it. This Disney story about a rags-to-riches princess is promoting the value of:

Disney princesses get a bad rap these days for influencing little girls to have unrealistic expectations for themselves and others. Call me a continuous improvement nerd if you must, but the Cinderella in this story is exactly the kind of leader I want my daughter to grow up to be - a lean practitioner.

To learn more about what you as a leader should be doing to create a culture of continuous improvement in your own organization, check out our free upcoming webinar.

More Leadership Behaviors That Create A Culture of Continuous Improvement 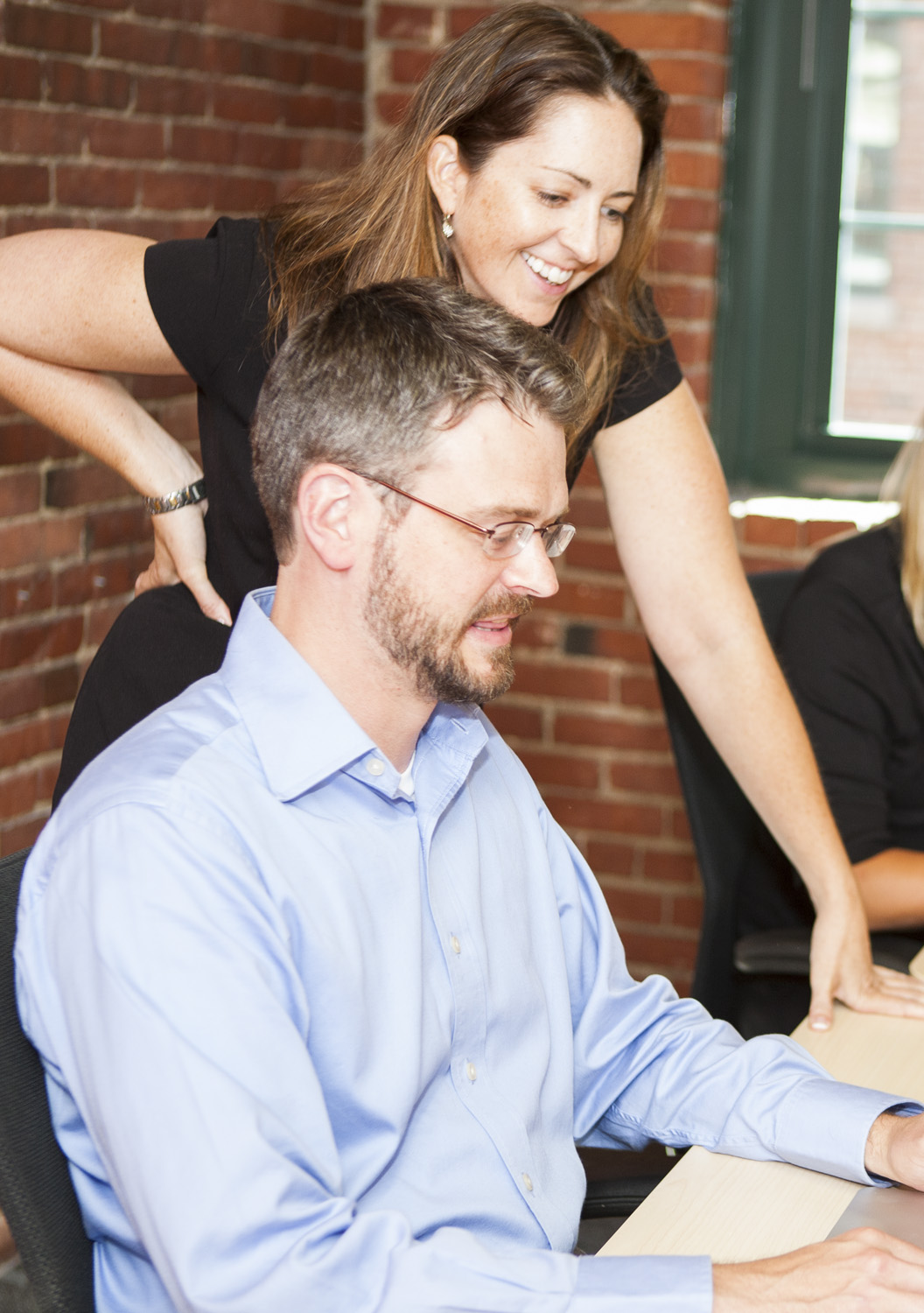 In this webinar, you'll learn how to:

A Followup On Our Most Popular Webinar of 2014:
Last year, our Dr. Greg Jacobson and Mark Graban gave a webinar entitled, “Leadership Behaviors that Create a Culture of Continuous Improvement” and it was our most popular webinar of the year. They covered 25 behaviors, but that just scratches the surface.

In this new webinar, Greg and Mark will share some additional behaviors, illustrated by real stories from our work with KaiNexus customers.