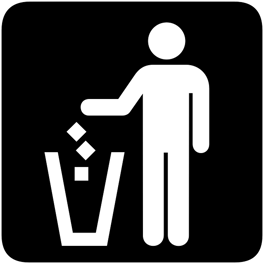 Suggestion boxes are a common, but ineffective, way to engage employees in continuous improvement. They’re usually implemented with the best of intentions by managers who genuinely want to hear their employees’ improvement ideas, but the boxes fail to produce the desired engagement.

If you’ve tried to implement a suggestion box system in your organization before, it likely failed due to one of these reasons: