How a Lean Adoption Strategy for Public Schools Applies to Everyone

I’m excited to be giving a preview of a webinar that Harry Kenworthy is going to be presenting for us on February 19th.

The title of that webinar is "How a Lean Adoption Strategy for Public Schools Applies to Everyone," I certainly hope this will be of interest to you. Harry did a webinar back in 2016, and he called it "10 Commandments for Lean in Government," but Harry’s ideas on Lean certainly apply everywhere.

How a Lean Adoption Strategy for Public Schools Applies to Everyone

This blog post is an edited transcript of a podcast that we did as a preview. 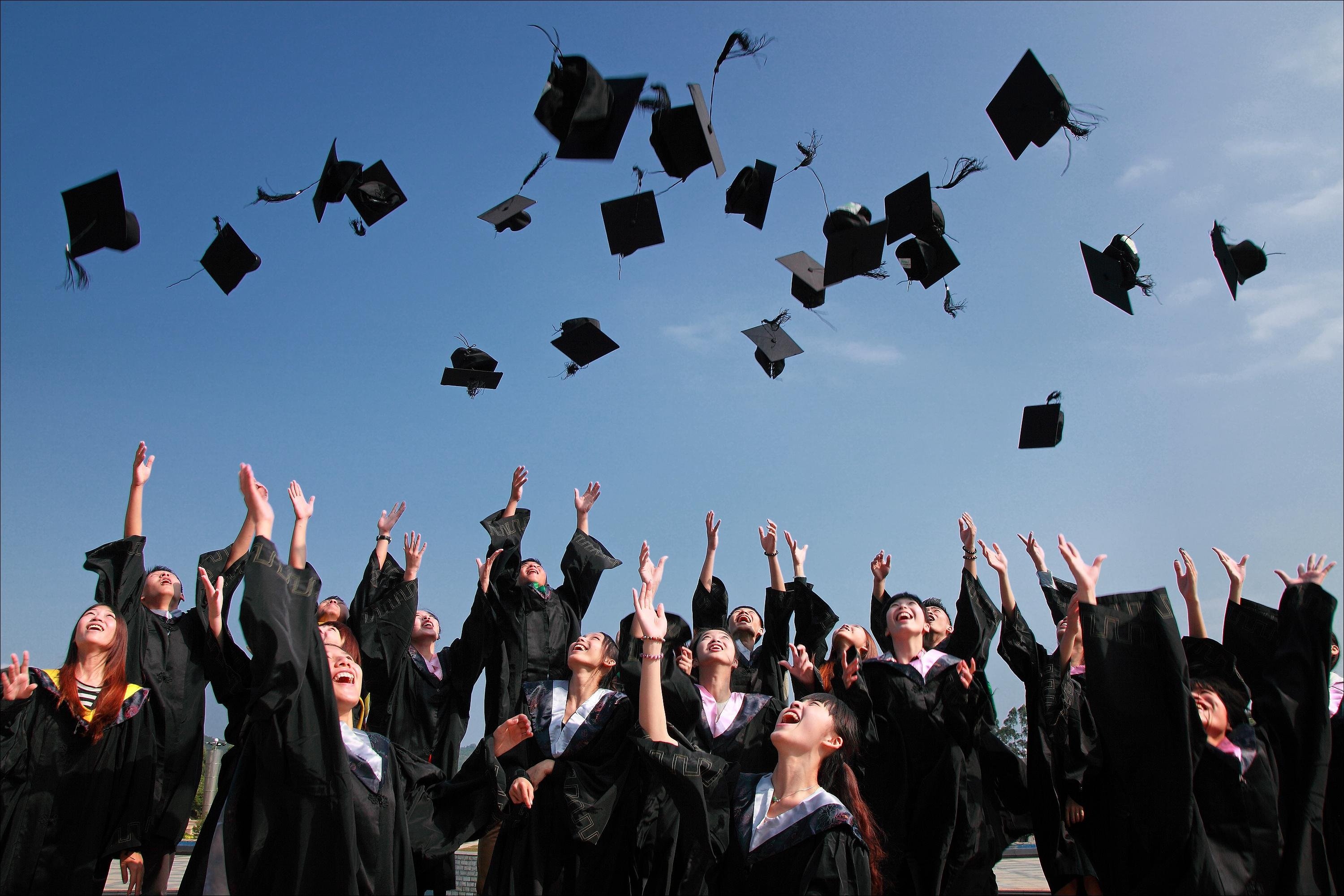 I asked Harry to introduce himself and his firm:

Harry: Our consulting firm is called QPIC, which is the Quality and Productivity Improvement Center, and then we have a subsidiary called the Lean Government Center.

I got my exposure probably back in the early '80s through Dr. [W. Edwards] Deming. I attended one of Dr. Deming's seminars, and then MIT wound up sponsoring two-day Dr. Deming sessions, in which Deming would talk about his 14 points on one day, and industry representatives would come in on the second day and share their stories applying Deming's techniques.

That led to a lot of time with Dr. Deming. On top of that, we went from there to a Japan joint venture in Nagoya, Japan, which was related to Toyota as a tier-one supplier. We had a lot of contact with Toyota and their experience over there, and I was on the board of directors for about nine years, also tied in with [Dr. Joseph] Juran and Dorian Shainin, with his techniques.

We had a lot of exposure to the great leaders of the world in the area of TQM and TQC and statistical process control. In 2004, I stepped out of my corporate role as a VP of manufacturing and started our firm. We focused on giving back, which was starting to work with one of the local city governments.

Then the recession of 2008 and 2009 really kicked it into gear with all these state agencies, cities, counties, and school systems having to balance their budgets. Our emphasis has been mainly in that area, although everything we do is totally applicable to the private sector in manufacturing and services, also.

Harry: I think the common thing that we see throughout the country is people get exposed to the lean tools and say, "These seem to be really good, and they're effective, and it's easy for people to understand. Let's just do this."

But the "do this" comes without real knowledge and understanding of what's required at the corporate level, at the agency level, or at the school system level of, how do you set up the infrastructure to support this?

How do you get the top management team totally bought in and being very geared up towards implementing lean. What about a steering committee? What about coaches? What about who owns the effort?

All that aspect, whether this happens to be the Des Moines, Iowa school system -- which has had very strong leadership with Tom Ahart as superintendent and Thomas Harper as the chief financial officer -- but a lot of times, we don't see that kind of support at the top level of organizations.

I think that, by far and away, is the key. I think we can always say a high failure rate on lean implementations, but it's more of a failure rate of what management or leadership really hasn't done or understood what their role is.

Mark: Harry, you mentioned senior leadership and you mentioned Dr. Deming earlier. One thing he always said was, "Quality starts in the board room," which I think is powerful for manufacturing, or even in health care.

Would you say the same applies in education? Is it fair to say that quality begins in the board of education room? How far up do you go in senior leadership to really have lean be impactful?

Harry: I think it depends on the boards of education. In some cases, we've had some people on a Board of Education that have been very interested in lean, and they have caused the impetus with the school superintendent.

In other cases, it's been the finance officer, the chief financial officer, because we do all the work for the Government Finance Officers Association throughout the country, and the cause an entrée at the top level.

Generally, it's been at that level of the organization. The school board has been normally engaged afterwards. Maybe when it's first launched, there'll be a presentation to them giving them an overview of what this is all about, or maybe a little bit later.

Sometimes, there'll be a school board member or two that might sit in the training. It's more often done at the superintendent and his/her direct report level where that initial two-day boot camp is launched to get things underway.

Our belief is it always has to start with the top management team. There's examples where other organizations want to train folks that are several levels down in the organization and expect them to go out and do a bunch of projects without any oversight or governance or a steering committee to deal with it, and as a consequence, things just fall apart from there.

Our view is the top manager really has to be actively engaged.

Mark: I hope everyone will come tune in and receive that message. Hopefully, people can influence their way up their organization. A lot of people who tune in for our webinars are somewhat in the middle of the organization.

Hopefully, they can encourage some of their senior leaders to tune in for the webinar, and hopefully, that'll pique their interest for lean whether they're in a school district, or government, or any type of organization.

We think everybody should check out Harry’s book, Lean Government NOW!, which came out in 2017. Tell us more about the book and your website.

Harry: The website is www.leangovcenter.com. The book is available on Amazon.

We've had good success with it, certainly in the government sector, and it's also being picked up by some folks in the private sector, too. It's a non-traditional book. We are not telling lengthy stories about what particular clients have done.

This is more of a book that has a bulleted format to give you a step-by-step how to do an implementation and how to look at other areas that complement lean and be successful in implementing it in an organization. In that sense, it's really been non-traditional.

We've had a good success. I'm happy so far. We used it for training, and when we do work with clients, that's the training manual we also use for implementation. I'm pretty pleased with what's going on there, Mark.

Mark: Good. Congratulations on getting the book published, and thanks again for doing the earlier webinar for us in 2016 and for coming back and doing another on here on February 19th.