Yet, the problem persists.

Many of the companies that come to us looking for help creating and supporting a culture of improvement have already tried some type of employee engagement solution. They’re frustrated that despite their best efforts, most employees are content to stick with the status quo, keep their heads down, and produce the same results as always.

What these leaders are glad to hear is that it isn’t their fault. The fact is that the paradigm under which most employee engagement software is developed is flawed. The reason it doesn’t work isn’t a bad implementation or lazy managers; it’s much deeper than that.

END_OF_DOCUMENT_TOKEN_TO_BE_REPLACED

Dr. Ethan Burris is a Professor of Management and the Chevron Centennial Fellow at the McCombs School of Business at the University of Texas at Austin. He is also the Director of the Center of Leadership Excellence for the McCombs School. He earned his Ph.D. in Management from Cornell University and has served as a Visiting Scholar at Google and Microsoft. He teaches and consults on topics relating to leadership, managing power and politics, leading groups and teams, and negotiations.

Dr. Burris’ current research focuses on understanding 1) the antecedents and consequences of employees speaking up or staying silent in organizations, 2) leadership behaviors, processes and outcomes, and 3) the effective management of conflict generated by multiple interests and perspectives. In particular, he has investigated how leaders shape employees’ decisions whether to speak up or stay silent and how leaders evaluate those who speak up.

We were pleased to have him join us at our annual user conference in Austin last year. This post is a recap of his presentation; we highly recommend that you watch it to learn more about the science behind which ideas for improvement are more likely to get promoted by managers.

END_OF_DOCUMENT_TOKEN_TO_BE_REPLACED 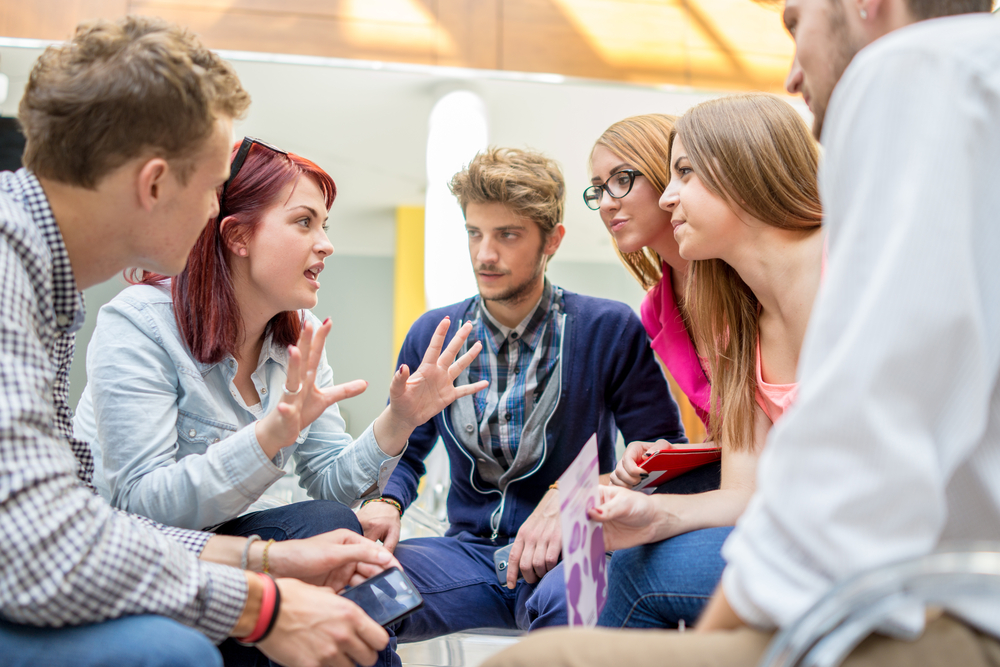 When we ask people about innovation, they usually leap to radical breakthroughs like self-driving cars, alternative energy sources, or space colonies. While these things are innovative, the term innovation simply means a change to an established method or idea. Storing your forks closer to the dishwasher is innovation. In companies, incremental changes like optimizing a process, or solving a long-standing problem can be as necessary for success as introducing a new product or selling to a new market.

END_OF_DOCUMENT_TOKEN_TO_BE_REPLACED

When Being Right is the Wrong Strategy for Change 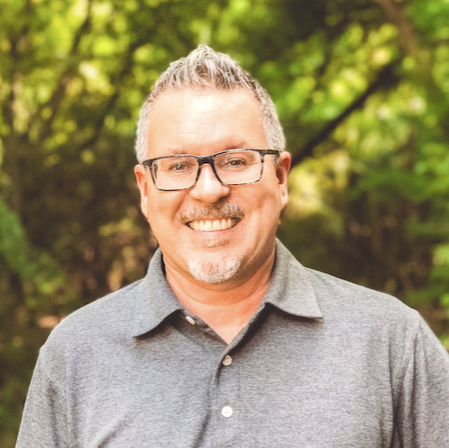 Frequent readers of this blog are probably familiar with Mark Graban. Mark has been an enormous contributor to the ideological foundation of the KaiNexus continuous improvement software.

For those of you who aren’t familiar with him, Mark is an internationally-recognized expert in the field of “Lean Healthcare” and the author of LeanBlog.org and author of the Shingo Research and Professional Publication Award-winning book Lean Hospitals: Improving Quality, Patient Safety, and Employee Engagement.

His latest book is Measures of Success: React Less, Lead Better, Improve More, is a management book about using simple, yet practical statistical methods that help leaders at all levels overreact less to their metrics, which frees up time for real, focused, sustainable improvement.

Mark joined us for a recent KaiNexus user group in Austin to share with the audience his thoughts on why being right isn’t always the best strategy for change. This post is a recap of the presentation, but we promise its worth your time to watch the whole thing.

END_OF_DOCUMENT_TOKEN_TO_BE_REPLACED

How To Measure the ROI of Continuous Improvement Efforts

You may or may not know that we host a regular webinar series, with topics ranging from employee engagement and the ROI of continuous improvement to A3 Thinking and improvement software demos.

You can see what's coming up next here.

My favorite part of the webinars is that they give us a chance to listen to the audience; to see what questions people are asking, what topics resonate with them, and what their struggles are.

For example, one of the attendees in our webinar produced in partnership with Gemba Academy called "Congratulations, You Have Lots of Employee Ideas. Now What?" asked this question:

“We have successfully implemented a Quick and Easy Kaizen program where all our staff identify a problem, improve the problem, and submit the improvement for tracking. The problem I run into is in the submitting the problem and tracking the savings.  Is it common for employees to say how much time they save for each of their ideas?  And do organization often tie a dollar amount to the time savings? Are there pitfalls I should be aware of? (Example: Sally makes $12.00 an hour.  She improved her process by one hour a day, so the total time savings is $12.00 an hour with an annual savings of $12.00 x number of work days left in the year.)  Are there different ways to calculate the savings?”

END_OF_DOCUMENT_TOKEN_TO_BE_REPLACED

The Connection between Civic Engagement and Employee Engagement 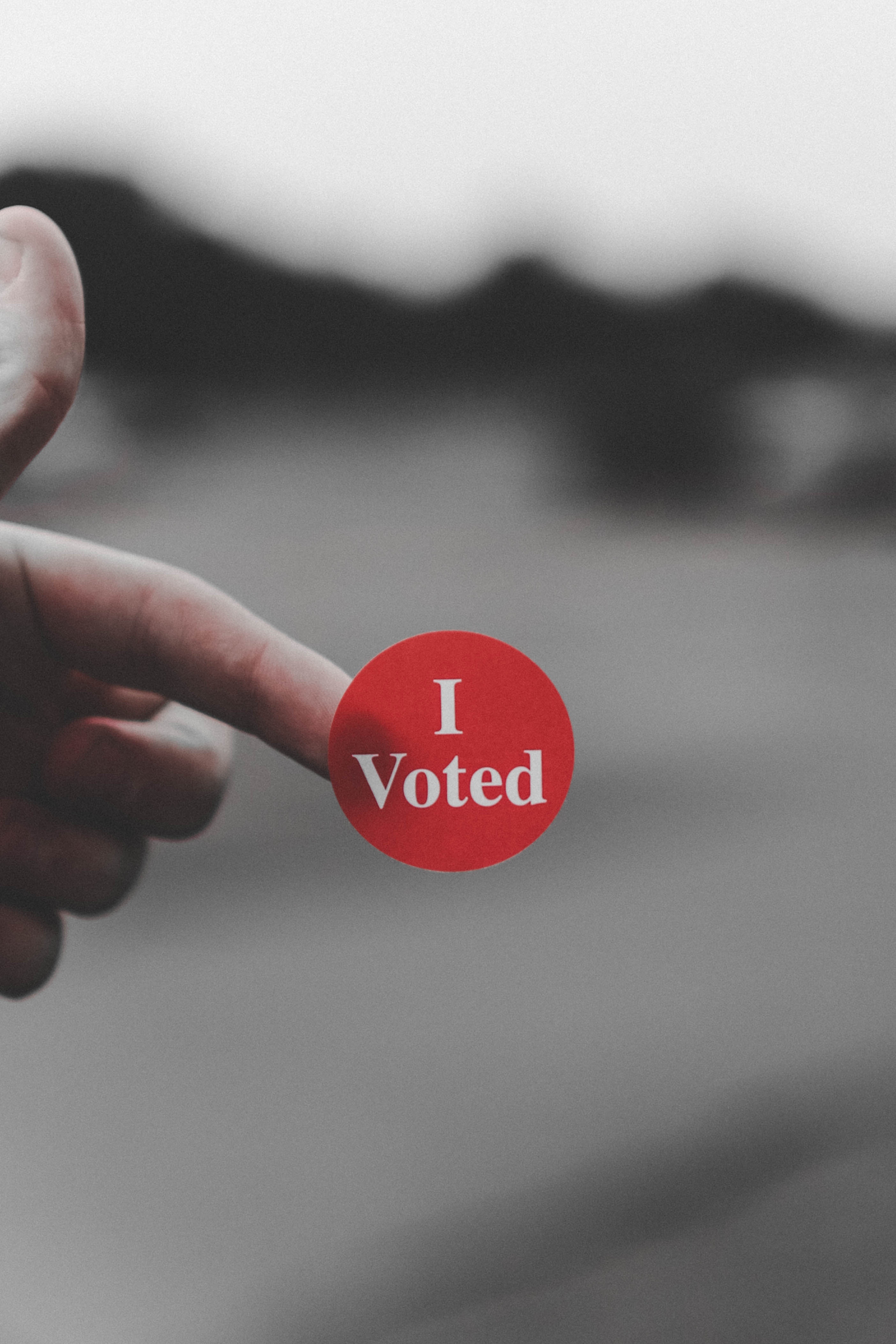 I’m going to do something that everyone who writes a business blog knows is a dangerous idea. I’m going to talk about the 2016 American election.

Specifically, I want to talk about the 108,600,056 people who did not vote in the 2016 election. That’s 46.9% of eligible voters choosing to sit that one out. Not only did those folks decide not to weigh in on two dramatically different presidential candidates they also didn’t have a voice in who will represent them at the local and state level, nor on any ballot measures that the voters were asked to decide.

END_OF_DOCUMENT_TOKEN_TO_BE_REPLACED

6 Pressing Questions Your Employees Have About Continuous Improvement

We’ve written quite a bit this blog about the questions that business leaders and managers ask us about continuous improvement (CI), Lean management, technology, and more.

Today, we thought it would be useful to focus on the questions that your employees almost certainly have, especially if a structured approach to improvement is new for your company. Front line employees are often reluctant to ask questions of management, but you can bet they ask each other.

In order to make sure that folks have accurate and helpful information, it pays to answer these questions - even if they are never openly asked.

END_OF_DOCUMENT_TOKEN_TO_BE_REPLACED

A Pilot and a Focus on Engagement: Continuous Improvement at Mohawk 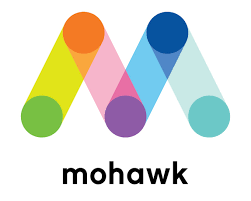 One of the most interesting things about working with new clients at KaiNexus is that we get to hear stories about how organizations have approached continuous improvement (CI) and ask them about their challenges, successes, and plans for the future. Recently, our Vice-President of Improvement & Innovation Services and founder of LeanBlog.org, Mark Graban had the opportunity to speak with Ben Whitaker, Director, Business Process Management and IT for Mohawk Fine Papers about the beginnings of his organization’s CI journey.

Mohawk is North America's largest privately owned manufacturer of fine papers, envelopes, and specialty substrates for commercial and digital printing. The company has a long history providing paper products, and products like paper, for their customers to print on. Whitaker explained that some of the equipment the company has is over a hundred years old, and according to Mohawk’s website, the company was founded in 1931.

Listen to the interview and subscribe to the podcast:

As Whitaker explained, the motivation to consider improvement methodologies came about in 2016 because of a recent expansion into the envelope business in addition to the company’s paper operations. This expansion was originally a response to industry changes that urged the company to get control over envelopes that were made from its paper.

END_OF_DOCUMENT_TOKEN_TO_BE_REPLACED

What Every Company Can Learn From "Shirtless Saturdays" 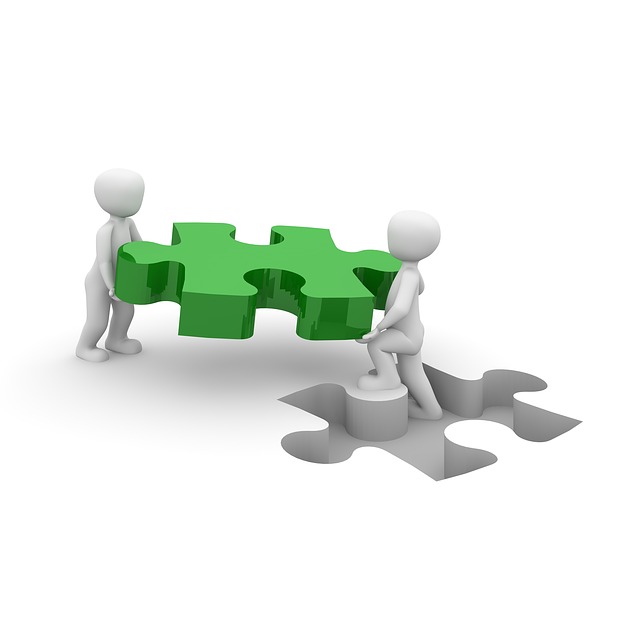 Paul Gardner, the author of this post, is one of the investors in KaiNexus and has played a huge role in our success. This story is his account of his time in the army from 1968-1970, at which time he was stationed at Ft. Hood, TX, working in the finance branch during the Vietnam War. Prior to the events in this story, Paul had recently graduated from Texas A&M as a Distinguished Military Graduate with a degree in Accounting.

When I was in the Army from 1968 to 1970, the Army was experimenting with a new pay system in 13 locations around the world. The new system was complicated, with lots of room for human error - I think the average error rate at all locations was 5 to 6% at the time. I was put in charge of rolling out the new system at Ft. Hood, and let me tell you, as a perfectionist, that error rate was completely unacceptable. I knew there had to be a better way.

At the time, I was a First Lieutenant, meaning that I was in charge of over 300 soldiers. Implementing this new pay structure was no small operation. I don’t know if you’re familiar with how the military works, but, traditionally, interactions are governed by rank, and the lower ranks are expected to unquestioningly follow the commands of their superiors.

I knew that this wasn’t going to work; sure, technically I was leading this initiative, and outranked the 300 other guys who were implementing it, but they had more experience actually doing the work, and we needed their insight to improve the process.

So, I instituted “Shirtless Saturdays.”

END_OF_DOCUMENT_TOKEN_TO_BE_REPLACED

When Work Is Stressful and Dangerous, Employee Health Suffers

Between deadlines, working overtime, and pressures from superiors, work can be a high-stress environment. A little bit of stress can be a good thing and help create good habits. However, a lot of stress can have negative effects on a person’s life. This stress can affect a person’s sleep, eating habits, \weight, and relationships.