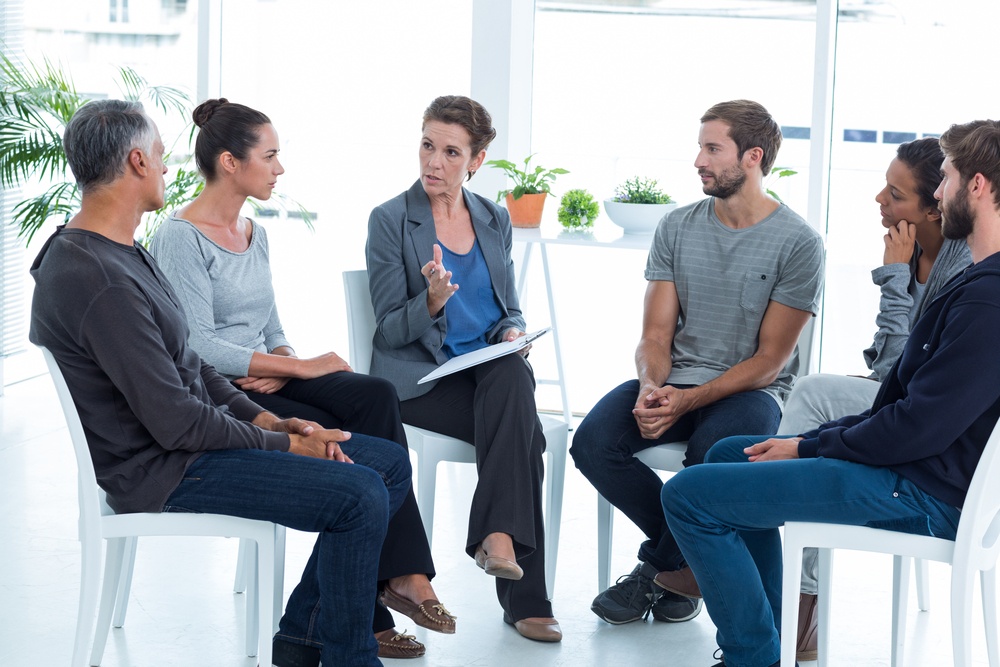 Standard Work is one of the bedrock elements of continuous improvement. In fact, Taiichi Ohno, the father of the Toyota Production System, once said, “Without Standard Work, there is no Kaizen [positive change].”

Unfortunately, we’ve seen many organizations create a Standard Work document, check the box, and move on to business as usual.

This does little to stabilize processes or prepare for the next improvement. In order for Standard Work to be effective, it must be widely shared and actively managed.

END_OF_DOCUMENT_TOKEN_TO_BE_REPLACED

8 Sure Fire Ways to Ruin a Kaizen Event

Kaizen events, also known as Rapid Improvement Events, are an effective way to tackle many difficult problems in short order. They can also help improve team cohesion and cross-functional collaboration. But like many other continuous improvement techniques, if they are not executed properly, they can cause more harm than good. We’re in the lucky position to have the opportunity to chat with people from all types of organizations about their improvement work. They’ve shared some lessons learned when it comes to Kaizen events. Here are some of the biggest mistakes.

Kaizen events are one tool in the improvement toolbox, but not the only one. Continuous improvement requires daily attention. Efforts shouldn’t be limited to special events. In most cases, only a few people are involved in each Kaizen event, but daily improvement should be the responsibility of every person in the organization.

END_OF_DOCUMENT_TOKEN_TO_BE_REPLACED

9 Answers to the Most Common Questions About Gemba Walks

Maybe it is because it is a brand-new year, or perhaps it is the cold weather, but lately, we’ve been getting a lot of questions about the Lean management technique of Gemba walks. We compiled them for this post that we hope will be helpful for people who are new to the approach and even seasoned pros who want to get more from each visit to the workplace.

What is a Gemba Walk?

Gemba walks are an improvement technique used in the Lean business methodology and by others who are interested in continuous improvement. During a Gemba walk a supervisor, manager, or other leader goes to the place where work is done to get deeper insight into how processes are performing and to spot potential opportunities improvement. The technique is often described as:

END_OF_DOCUMENT_TOKEN_TO_BE_REPLACED

The Use of Control Charts for Non-Manufacturing Activities

Many of the continuous improvement tools and techniques that we write about in this blog originated in the manufacturing industry. This makes a lot of sense because mass manufacturing is, by definition, the production of large quantities of standardized products, frequently utilizing assembly line technology. The whole goal is to create large numbers of similar products efficiently. Statistical process control is necessary in order to achieve acceptable quality results at a predictable pace.

However, the application of statistical methods of process control provides a better understanding of the behavior of any operation. This is an essential piece of management information that is required for making smart decisions about process improvements regardless of the type of process. In addition, the use of statistical methods also provides valuable insight to the employees who are working the process.

Fortunately, one does not need a deep understanding of statistical theory or mathematics in order to apply statistical measurements to improve quality and productivity. The approach can be useful to almost any organization, regardless of the industry.

END_OF_DOCUMENT_TOKEN_TO_BE_REPLACED 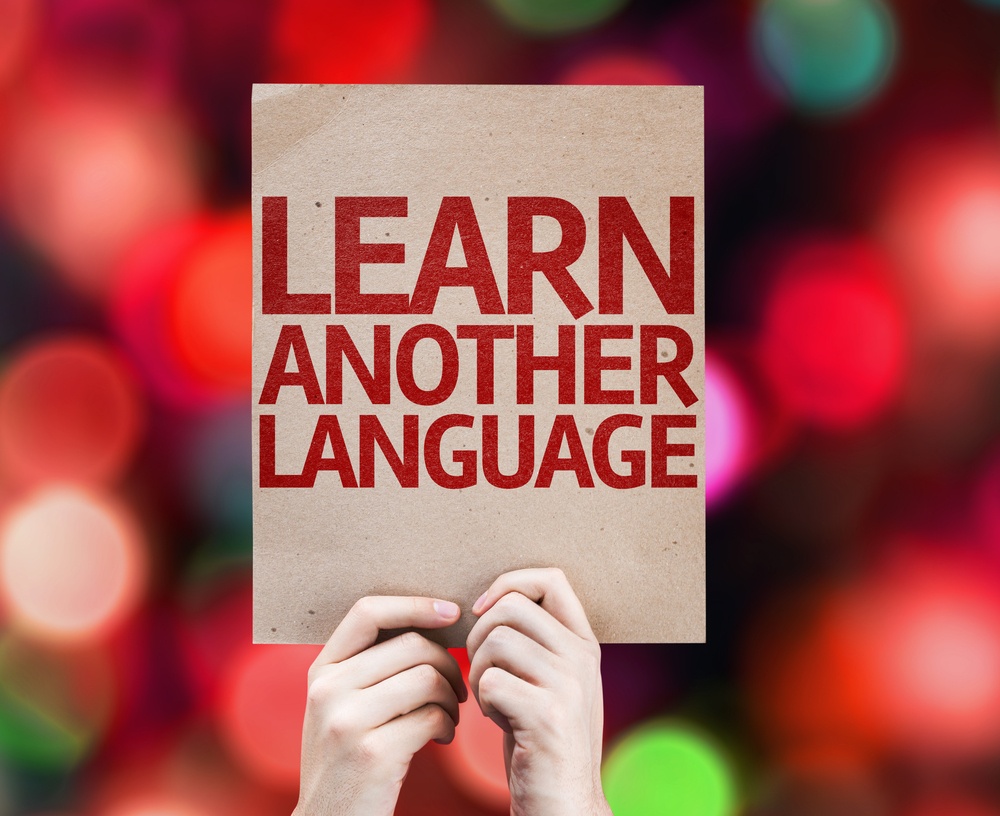 CQI, like many other disciplines, has a language all its own. Many of the terms are acronyms, others are Japanese words retained from Toyota’s original improvement methodologies, and some reference specific techniques that may be unfamiliar. So, if you’re a bit confused when getting into the weeds of CQI, you are not alone. This is not a comprehensive list of improvement terms, but it is a good start and should be a welcome asset to anyone new to the approach. We’ll tackle the list alphabetically.

5S: This is a workplace organization technique with roots in the Japanese auto industry. The five words that start with S in both Japanese and English are sort, set, shine, standardize and sustain.

END_OF_DOCUMENT_TOKEN_TO_BE_REPLACED

A Quick Guide to DMAIC for Beginners 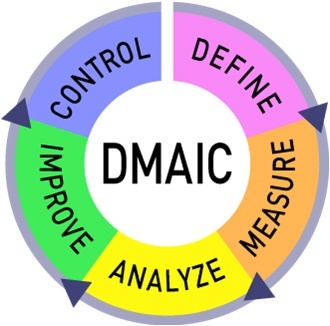 If you are new to continuous improvement or just interested in trying out a new technique, this guide to DMAIC is for you. We’ll explain each of the steps and talk about why it is such a popular approach.

When most people think about continuous improvement, they are focused on making business processes more efficient with less waste. But don’t forget that improvement itself is a business process. In order to produce lasting positive change, there needs to be a structure and consistent approach to improvement efforts.

DMAIC is a simple, but powerful technique for setting a standard for improvement in a way that is repeatable and effective for many opportunities for improvement.

DMAIC consists of five steps: define, measure, analyze, improve and control. While it is generally associated with the Six Sigma business methodology, it can be used as a standalone improvement technique or alongside other approaches like Lean management and TQM.

END_OF_DOCUMENT_TOKEN_TO_BE_REPLACED

Idea Boards for the Modern Workforce 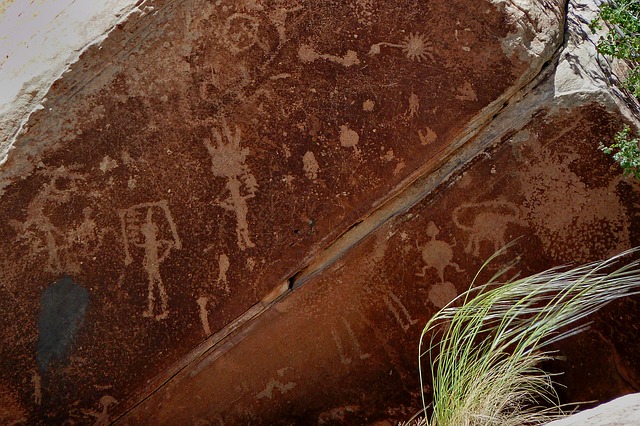 Call me crazy, but I think the world’s first idea board was probably painted on a cave. People have an innate ability to process visual information. So it makes sense to me that our early ancestors would have communicated their plans and suggestions with pictures on the wall. They likely had daily huddles and didn’t even know it.

Early humans evolved and eventually spent the workday in an office or factory rather than hunting food in the wilderness. Idea boards evolved too and became a poster board or whiteboard where ideas were collected (often on Post-its) and grouped in deliberate ways to quickly communicate information. The “To-Do, Doing, Done” arrangement is popular because anyone who sees it can immediately assess the amount of work in progress compared to the backlog.

Idea boards are used for serial projects, like software development that has a beginning, middle, and an end. Work moves through the board like a stream. They are also used for “messier” endeavors like brainstorming new product ideas or collecting suggestions for improvement.

In short, idea boards are pretty awesome, but evolution never ends and we’d argue that it’s time to move beyond Post-its and whiteboard markers and make the leap into the cloud by digitizing every idea board. Your modern workforce will thank you for it. Here’s why.

END_OF_DOCUMENT_TOKEN_TO_BE_REPLACED

Here at KaiNexus, we get the opportunity to chat with clients and write about many different continuous improvement tools and techniques. Lately, I’ve been thinking about two things that most of them have in common.

First, they are generally simple, but not easy.

And second, the key to success lies in the planning phase.

Both of these observations apply to Kaizen events. The concept is straightforward. A team sets aside other responsibilities for a few days to focus on solving an important challenge in short order. That’s pretty simple, but getting results requires a significant amount of planning and preparation

Fortunately, there is a well-defined path to success.

Here are the seven simple steps to follow before you kick off your next event.

END_OF_DOCUMENT_TOKEN_TO_BE_REPLACED

How Digitizing Your Idea Boards Amplifies their Impact

If you have (or are considering creating) an idea board to collect employee suggestions for improvement, please take a minute to pat yourself on the back. You obviously realize the value of employee ideas and understand that not all innovation comes from the top down. You are also willing to act on that instinct and try to gather opportunities for improvement from all sources. Good for you!

END_OF_DOCUMENT_TOKEN_TO_BE_REPLACED 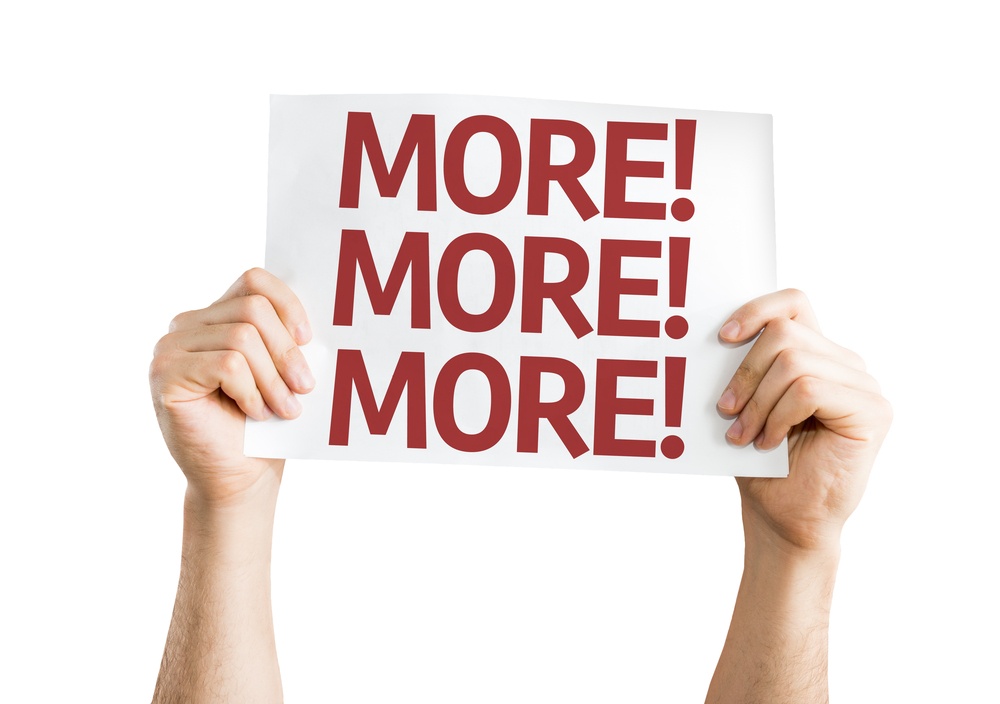 Leaders typically deploy Kaizen events when there is a difficult or urgent challenge that needs to be addressed in short order. The obvious benefit of this rapid approach to improvement is that the target process or problem gets solved. That’s awesome, but in most cases, there are many improvement tools that could be deployed to address a known issue. We’re big fans of most of them, but in our experience, Kaizen events have some unique advantages that shouldn’t be ignored when comparing them to your other options.

In addition to a problem solved, Kaizen events can result in: